Our qualified attorneys are here to serve you. 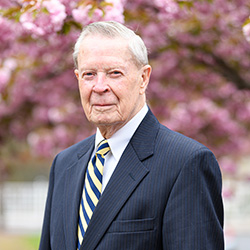 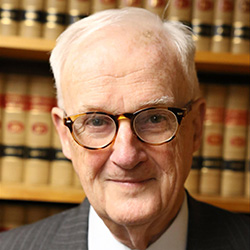 Robert S. Paye is a 1963 graduate of Franklin & Marshall College and a 1966 graduate of the University of Michigan Law School. He was admitted to the Maryland Bar in 1966 and, after three years as an Associate with the Baltimore firm of Frank, Berstein, Conaway & Goldman, joined Geppert, McMullen, Paye & Getty, where he has practiced law for approximately fifty years. Robert has a broad experience in healthcare law, zoning and administrative law, civil litigation, and real estate and mineral law. 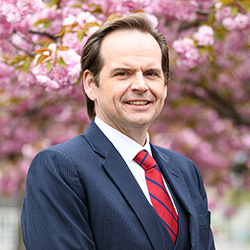 In his civil litigation practice, Matt has represented numerous business entities and individuals in complex legal matters. He has successfully tried cases in both Maryland State Courts and the United States District Court of Maryland. Matt also represents other businesses throughout Western Maryland. Matt is very active in his community, where he supports nonprofit organizations focusing on food insecurity, education and the arts. Matt presently serves on the Board of Directors for the Frostburg State University Foundation and on the Board of Directors for the Western Maryland Food Bank. Matt resides in Cumberland with his family. 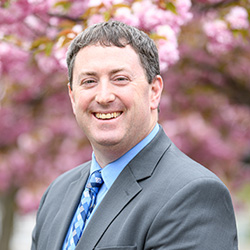 Michael A. Llewellyn is licensed to practice law in Maryland and West Virginia. He joined Geppert, McMullen, Paye & Getty in 2008 and was named Administrative Partner in 2022. Mr. Llewellyn has represented clients in Maryland District and Circuit Courts and West Virginia Magistrate and Circuit Courts. He has also practiced in the United States District Court for the District of Maryland. Mr. Llewellyn is a native of Allegany County and graduated magna cum laude from Frostburg State University in 2001. He worked for the Maryland General Assembly in 2001 and 2002. He is a 2006 graduate of the West Virginia University College of Law, where he served as the Article Selections Editor of the West Virginia Law Review. During law school, he worked for the West Virginia University Office of Student Legal Counsel, where he predominantly worked on landlord/tenant issues. In his last year of Law School, he served as a Legal Intern for the General Counsel’s Office for West Virginia University. After graduation, Mr. Llewellyn served for two years as a Law Clerk for Judge Frederick Sharer, Maryland Court of Special Appeals. Mr. Llewellyn’s practice currently consists of employment law, education law, civil litigation, corporate law, commercial transactions, wills and estates, landlord-tenant, personal injury, real estate and local government. Mr. Llewellyn is the Town Attorney for the Town of Westernport, the Town of Oakland, the Town of Grantsville, the Town of Kitzmiller, the Town of Accident, Loch Lynn Heights, The Town of Mountain Lake Park, and the Town of Friendsville. He assists in the representation of Allegany College of Maryland. His representation of Allegany College of Maryland includes but is not limited to creating an enterprise risk management system, advising on student grievance issues, student privacy issues, public information act issues, employment law issues and data security matters. He assists in the representation of Western Maryland Health System. He currently serves as counsel to the Allegany County Board of Education. He is a past member of the Cumberland Historic Preservation Commission. He is a past member of the Friend’s Aware, Inc. Board of Directors and the Allegany County Board of Education. 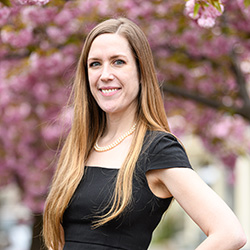 Emily H. Haworth has been licensed to practice law in Maryland since 2016, and in California since 2007, where she practiced civil defense litigation.  Ms. Haworth lived primarily in Cumberland until moving to Annapolis to attend St. John’s College.  In 2006, she graduated from the University of California, Davis, School of Law.  After living in California and New York, she eventually returned to Cumberland.  Since joining Geppert, McMullen, Paye & Getty in 2017, she has expanded her practice area to include real estate, corporate law, landlord-tenant, wills, medical malpractice defense, civil litigation and general contractual matters. 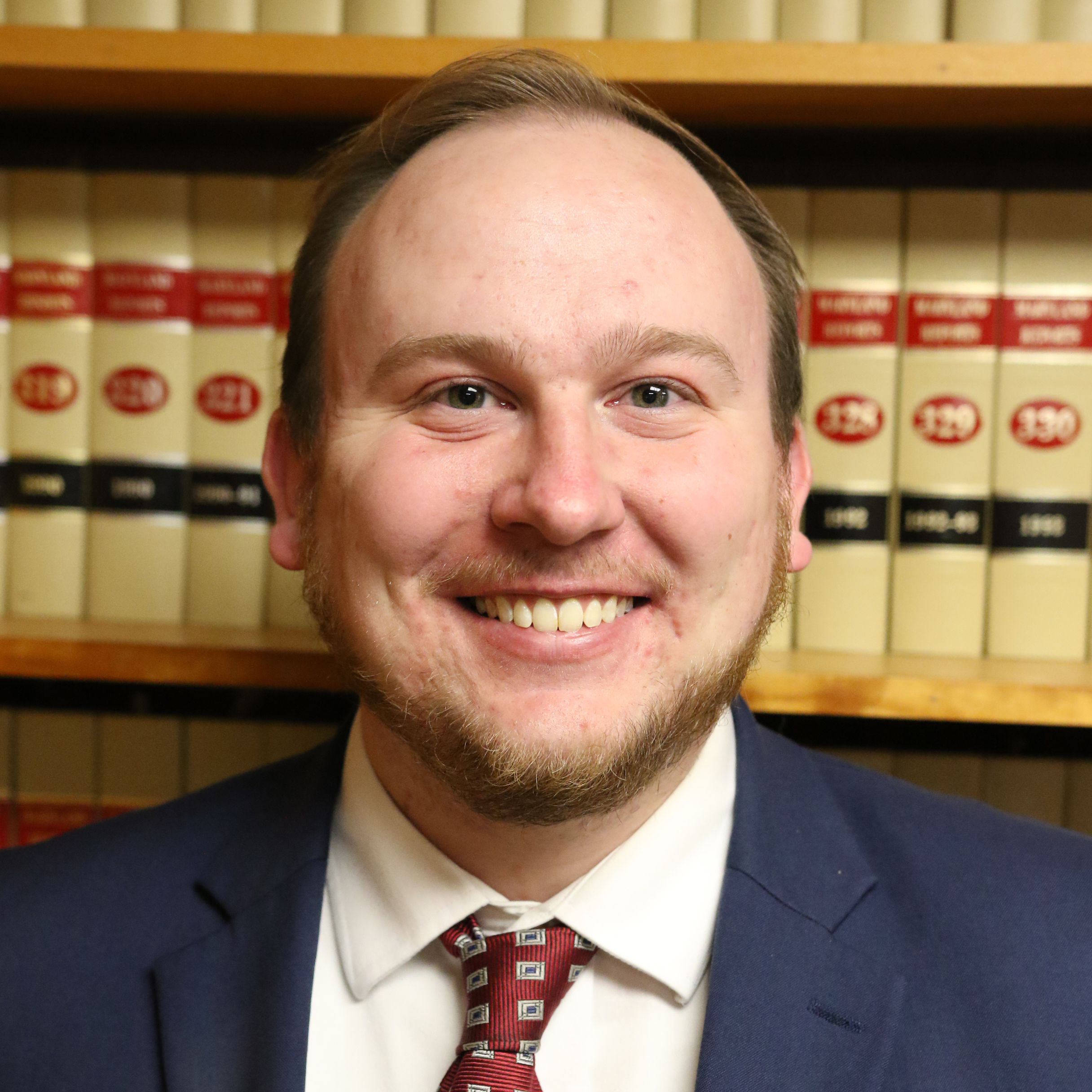 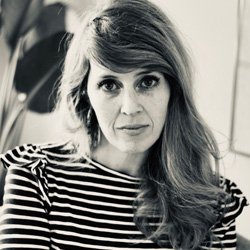 Jennifer M. Walsh, Esquire has more than 15 years of experience practicing law in the State of Maryland.  She is a 2001 graduate of the University of New Mexico School of Law.  She served as a law clerk for the New Mexico Supreme Court from 2001 thru 2002 and as a law clerk to the District of Columbia Superior Court from 2002 thru 2003.  Her practice has included estate planning, elder law, personal injury and real property law.  Jennifer is also the Executive Director of The Greater Cumberland Committee, a regional economic development organization focused on projects of regional relevance in the areas of economic development, transportation, education, energy and natural resources and next generation leadership.